Chef Luigi’s culinary philosophy combines full-circle vision of providing patrons with the best from the past, present, and future of Italian cuisine.

“When I’m asked where to go for Italian, Al Tiramisu in DuPont Circle is usually on the tip of my tongue!” – Tom Sietsema, The Washington Post

“Cozy, warm, and joyful” are the words most often used to describe Washington DC’s “most authentic” Italian restaurant, Al Tiramisu, which was also named “One of Washington’s Best Italian Restaurants” by the Michelin Guide in 2018.  A celebrity favorite for decades, Al Tiramisu provides all patrons a consistently exciting cuisine, allying authentic Italian fare with elevated touches. It is for this reason that they were awarded the coveted “Insegna del Ristorante Italiano,” the seal of approval by the President of Italy. In 2013, Al Tiramisu was also awarded Slow Food DC’s Snail of Approval award. 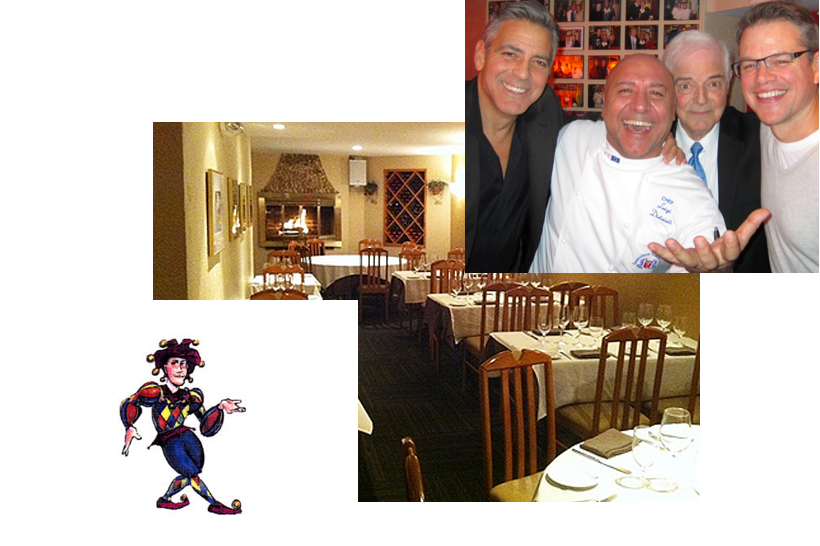 50topitaly.it – a prestigious Italian gastronomy website recently announced its’ selections for the top 50 Italian restaurants in the world for 2019. Chef Luigi Diotaiuti’s first restaurant, opened 23 years ago, was one of only 2 Washington-DC based establishments to make the cut. “My goal has always been to show respect for the ingredients themselves by using the best quality products in authentic ways. I never set out to win awards. My only mission is to preserve traditions, techniques, and standards,” says the Italian Culinary Ambassador. 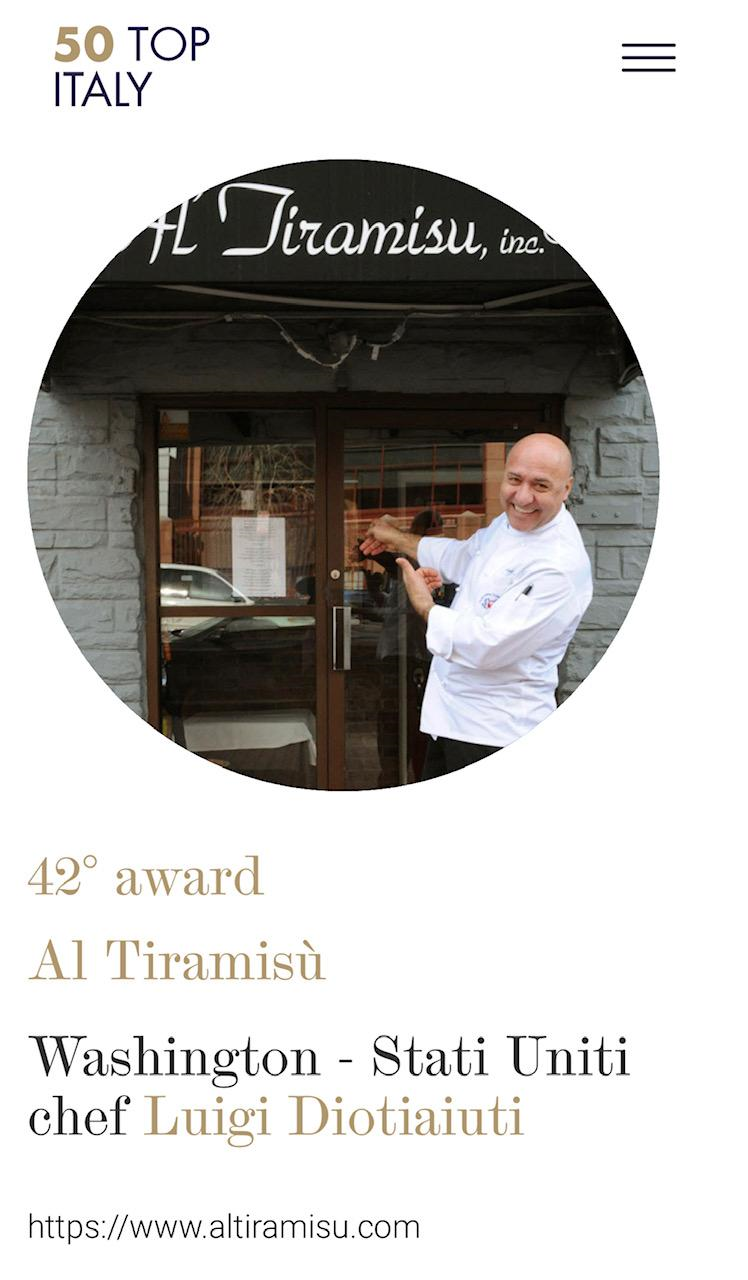 Every month Chef Luigi brings his knowledge to his students in his Culinary Series classes.
Find Out More