Born on a family farm in Italy, Chef Luigi Diotaiuti attended culinary school in Maratea (where he remains a distinguished alumnus and sought-after speaker) and has since risen to the heights in his field, working in kitchens in some of the world’s finest restaurants and overseeing the kitchen at Al Tiramisu in Washington, DC for 25 years.

Named “Ambassador of Basilicata’s Cuisine in the World” by The Federation of Italian Cooks in 2017 and “The Ambassador of Italian Cuisine” by the Federation in 2018, Chef Diotaiuti is also a member of The James Beard Foundation, The Diplomatic Culinary Partnership, Slow Food DC, The International Association of Culinary Professionals, the Culinary Historians of Washington, the American Chefs Corps Network through the U.S. Department of State, and is affiliated with Ciao Italia. In 2018, he was honored with the prestigious “La Toque” award by The National Area Concierge Association at The Basilica of the National Shrine of the Immaculate Conception in Washington, DC. Read the full article here. 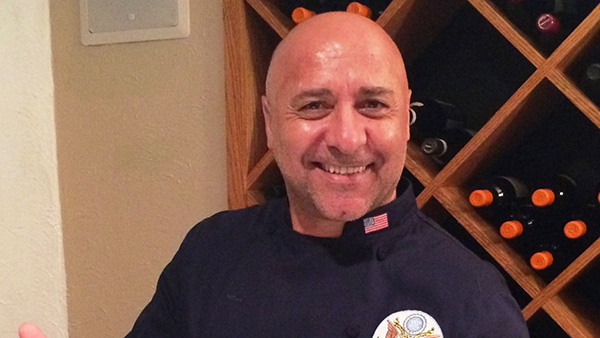